Lachie My passion, your playlist!

By The Fire Side – Numb

I said something new was coming and here it is.  Just a bit of solo fun, grabbing songs – covers and my own, lighting fires and recording them.

First one off the ranks was a memorial to Chester who sadly took his life.  Numb by Linkin Park.

I’ve been working on a new project while also in the process of hunting wild sync licensing contracts.

It’s something a bit different from my normal work but has been a lot of fun planning.

I’m really excited to be able to share this new project with everyone so stay tuned to here and social media for the releases as they come! 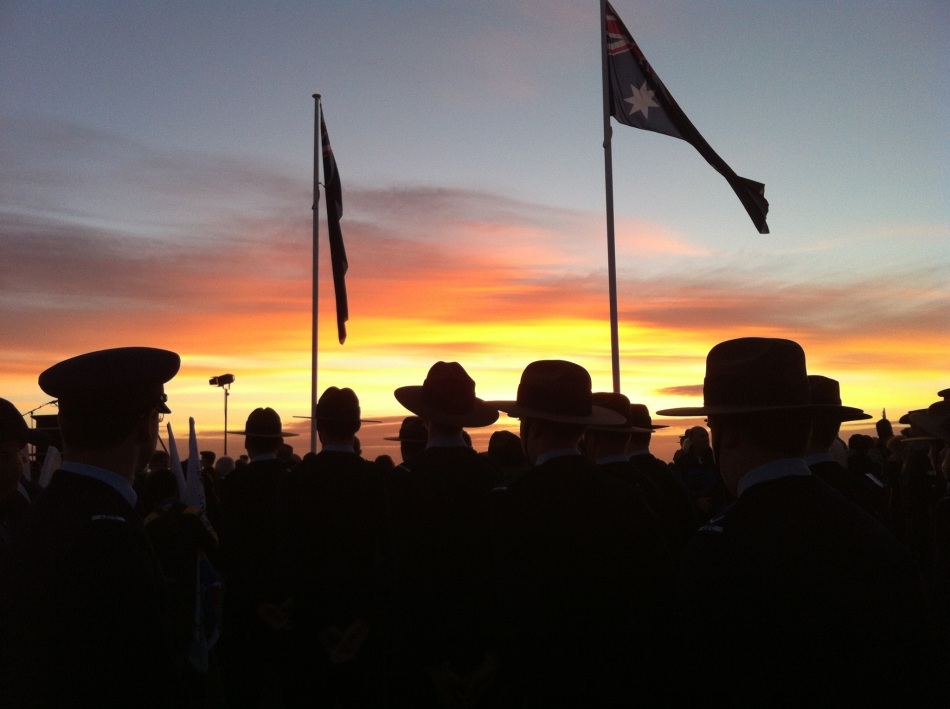 Tomorrow is ANZAC Day for Australia and New Zealand.  A time very dear to most of us. It will be the 102nd Anniversary of the Gallipoli Landings where we first made out mark on the world as Aussies and Kiwis.

Once again I will be the MC for the Torquay Dawn Service and parade at Point Danger.  It is a huge honour that I have the privilege to be part of the service and parade in a capacity at which I excel.

I welcome everyone who can to come and attend the service on the cliff. For me there is something very suitable about it being on a beach at the top of a cliff.

This year is also the 100th anniversary of the charge of the 4th Light Horse Brigade in the battle of Beersheba.  It is one of the legends of the extreme bravery that out lads undertook and it always moves me.  I managed to write a song for it when I was composing Rising Sons, however, it didn’t fit at the time.  I am hoping it would be suitable in a follow up album. 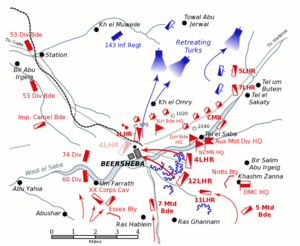 Speaking of Rising Sons, tomorrow with be the Second anniversary since the release of my debut album.  You can listen to it on Spotify: https://open.spotify.com/album/3pP9Tu2o8m8M5xTcdVh1ms

or you can purchase the album here: https://www.cdbaby.com/cd/lachie
and in purchasing the album you will be donating funds to helping White Cloud Foundation with PTSD suffering vets. 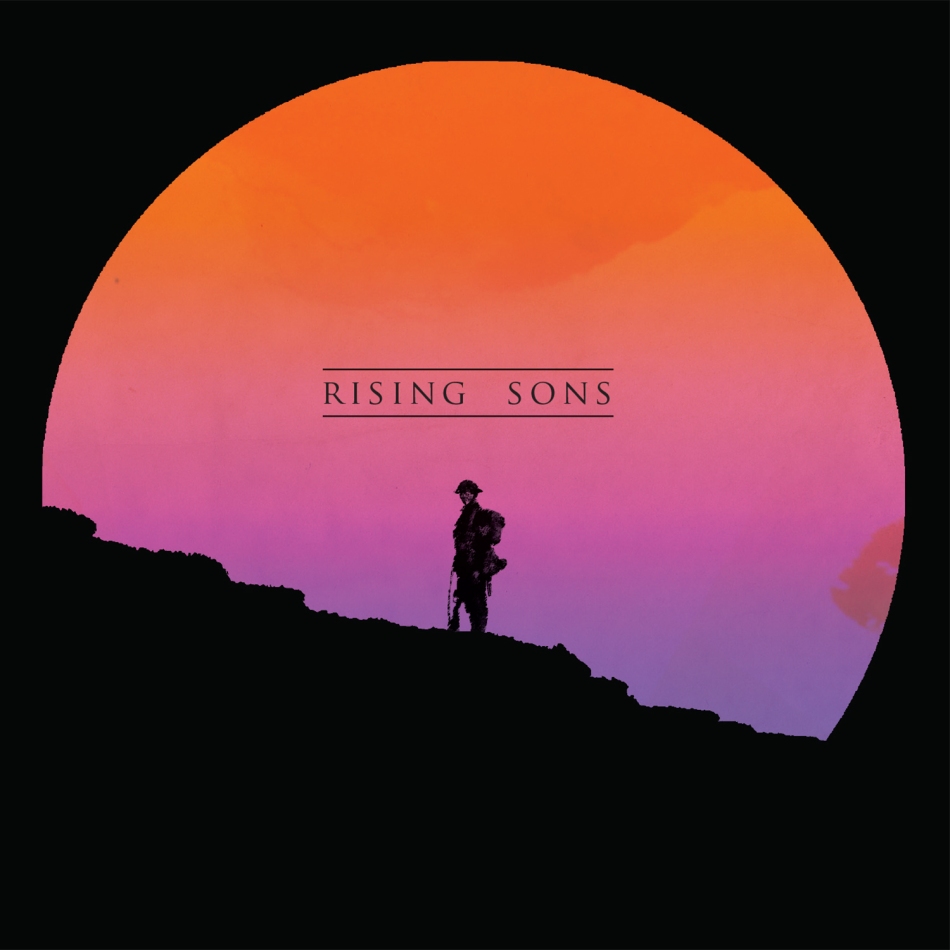 From everyone here and Lachie, we hope you all had a safe and happy Easter!

Next Tuesday is ANZAC Day.  Lachie will be the Dawn Service MC at Point Danger for the Torquay RSL again this year.  As always a breakfast is provided afterwards by the RSL.

The Count Is In

Today for Good Friday I took part in the Royal Children’s Hospital Good Friday Appeal rattling tins and collecting coins (and notes!) From many generous motorists.

Thank you all who donated time and/or money to help the hospital continue to look after sick kids!

To follow up my last post I would like to inform those intending on joining or visiting me on Good Friday for the RCH Appeal the location of the fundraising has changed to the intersection at Thompsons and Ballarat roads.  Apparently people were hit by traffic last year so major intersections are out for collections these days.

In other news:
When I wrote The Sting Behind My Eyes I also had two other tracks that followed on shortly afterwards.  These songs however needed much arranging and love and they just weren’t getting the attention they deserved.  Over this Easter break I have been really focusing on them and will have a demo made before too long.  How the effects are going expect a bit of a U2 sound out of one of the tracks 😉